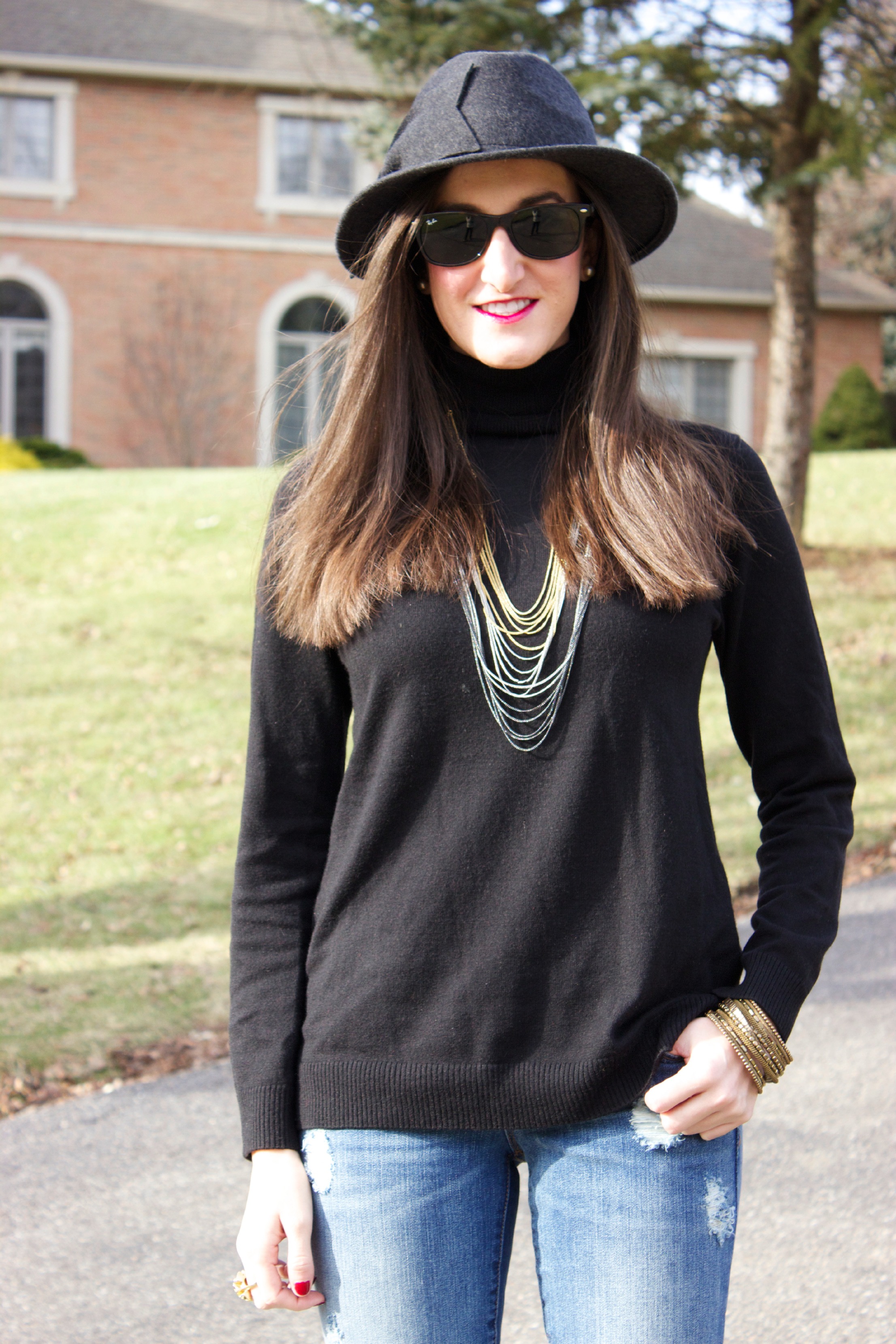 When in doubt, top it off with a hat! Without going off on a long rant, my hair is insane this time of year. The second I put on a coat/scarf or walk outside, I’m done for. The static is permanent. I’m going to need some Static Guard and dryer sheets to carry around in my purse at this point. These pictures were taken a few days after Christmas, before another round of snow arrived. I spent the new year here in Cincinnati, but drove my boyfriend back to Cleveland on New Year’s Day.

I think I was a little exhausted and hungover during my quick pack for Cleveland. My bag consisted of two pairs of pants, a few sweaters, and a pair of Tory Burch flats. Cleveland is straight up painful in the winter thanks to Lake Erie. We arrived to 10 degree weather and what looked like a foot of snow. For some reason, I forgot how cold it would be. I basically lived in the pair of booties I wore on the drive up. Flats would have instantly given me frostbite, so a pair of heeled booties had to do all the work. To anyone who lives in Cleveland: I respect you. I felt like I was on vacation when I arrived back in Cincinnati to 40 degree weather. 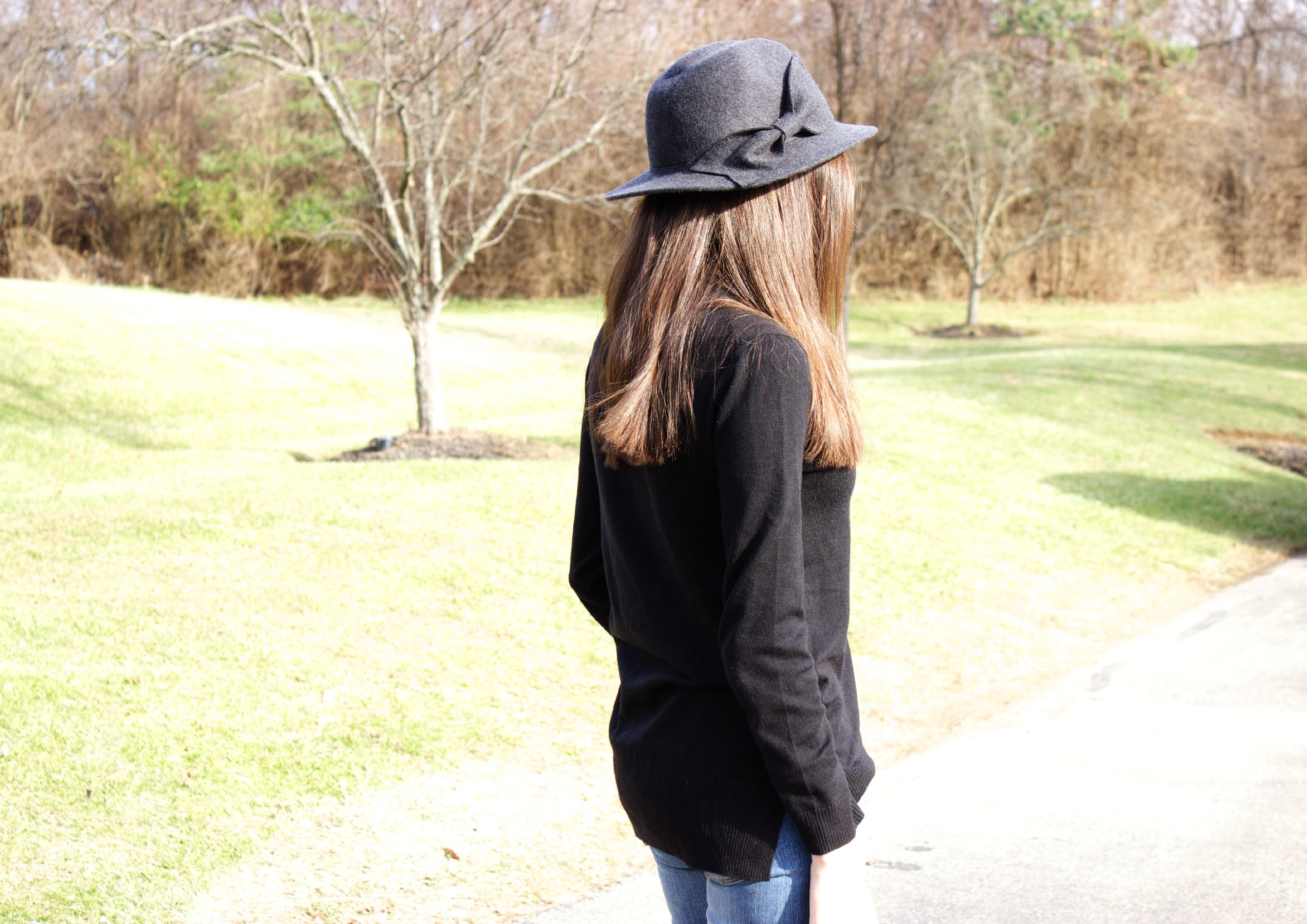 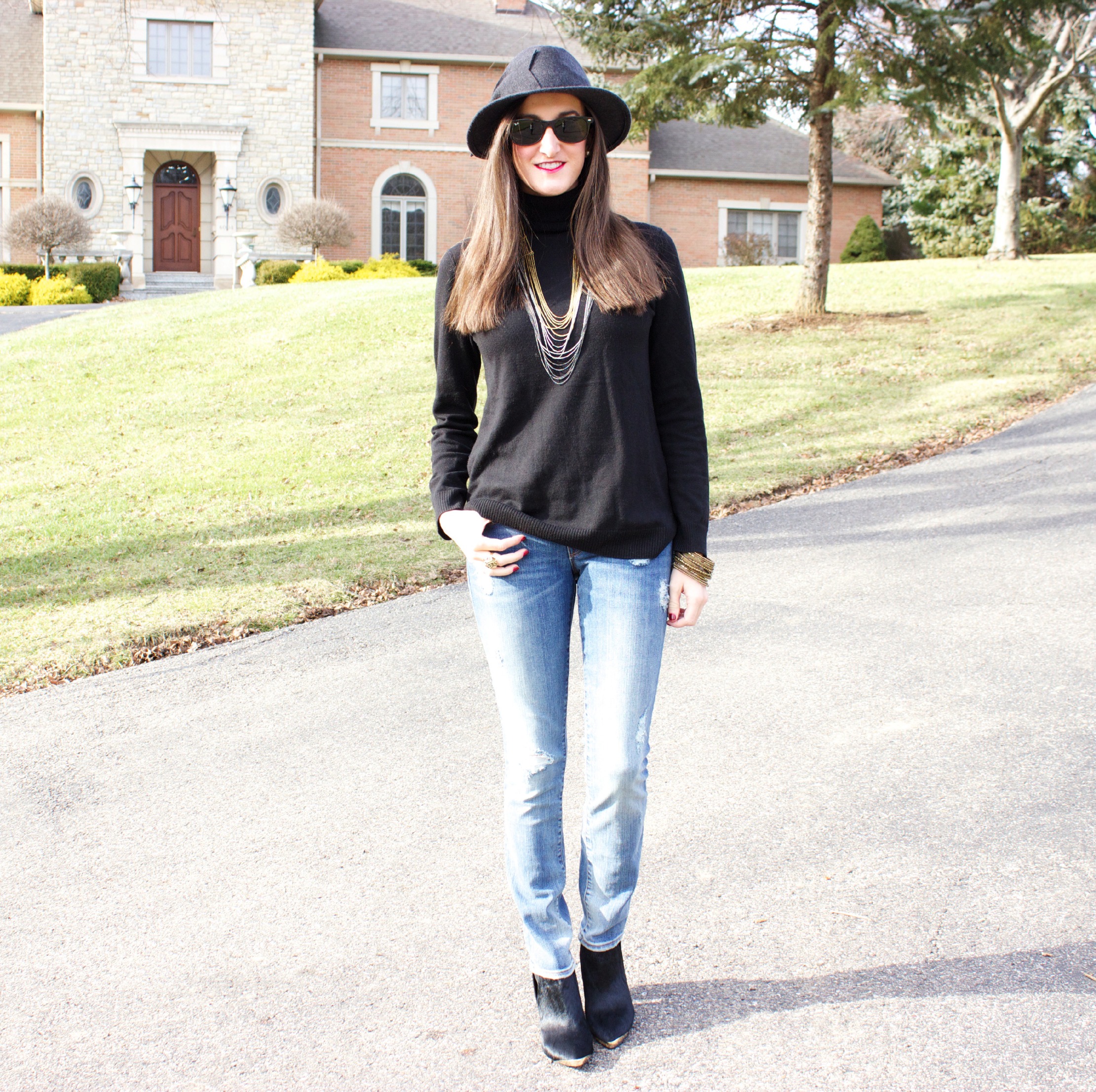 On a sports-related rant, the Bengals got humiliated yesterday. I was enjoying some Dos Equis when I realized early in the game it wasn’t going to end well. By the fourth quarter, I had curled up in my bed and fallen asleep. I unfortunately woke up right when the Chargers scored the final touchdown, sealing the deal. I go into a few day long depression every time the Reds and Bengals lose in the playoffs (which is every year). This game was no different, and now I’m just counting down the days until Reds Opening Day (85). 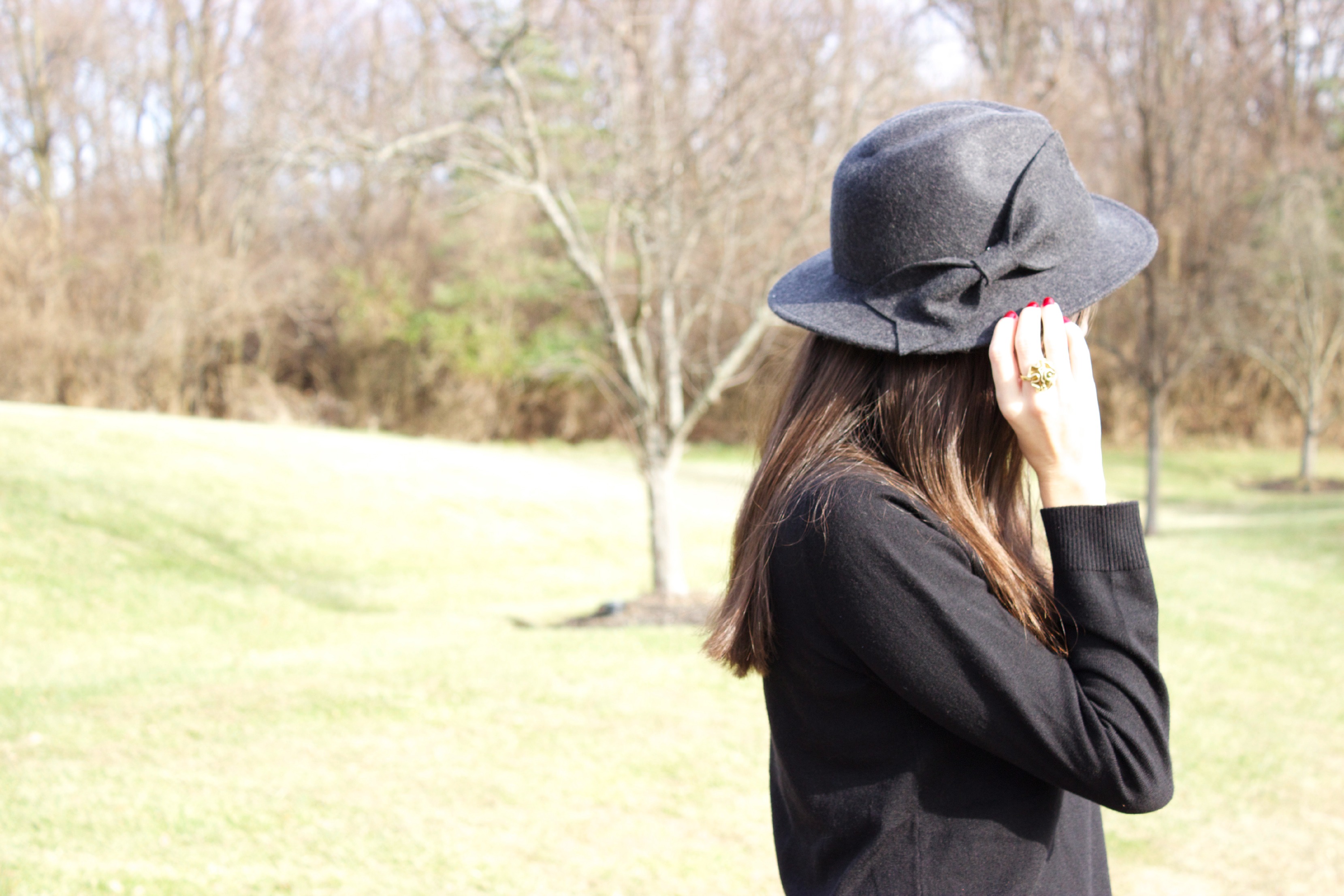 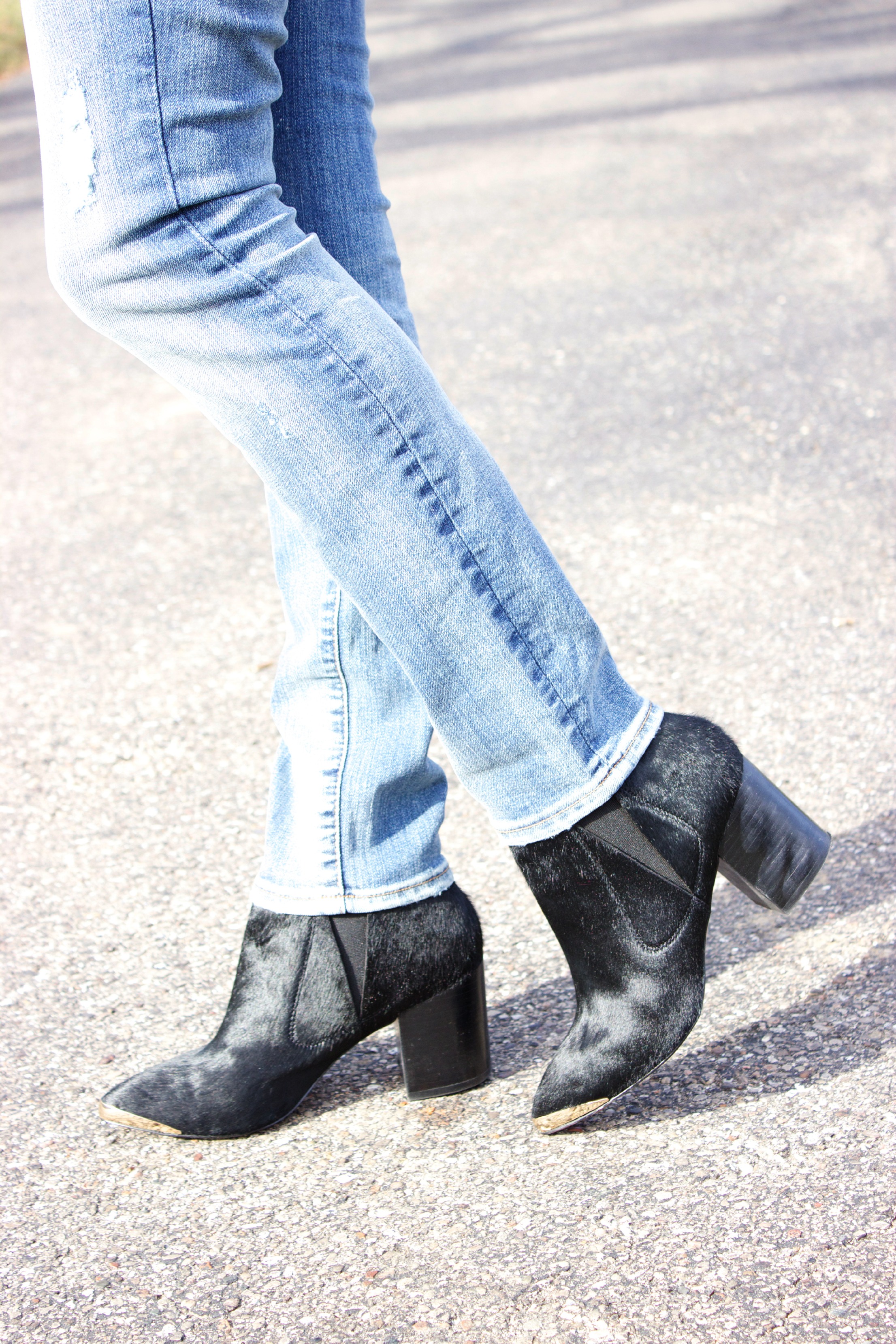 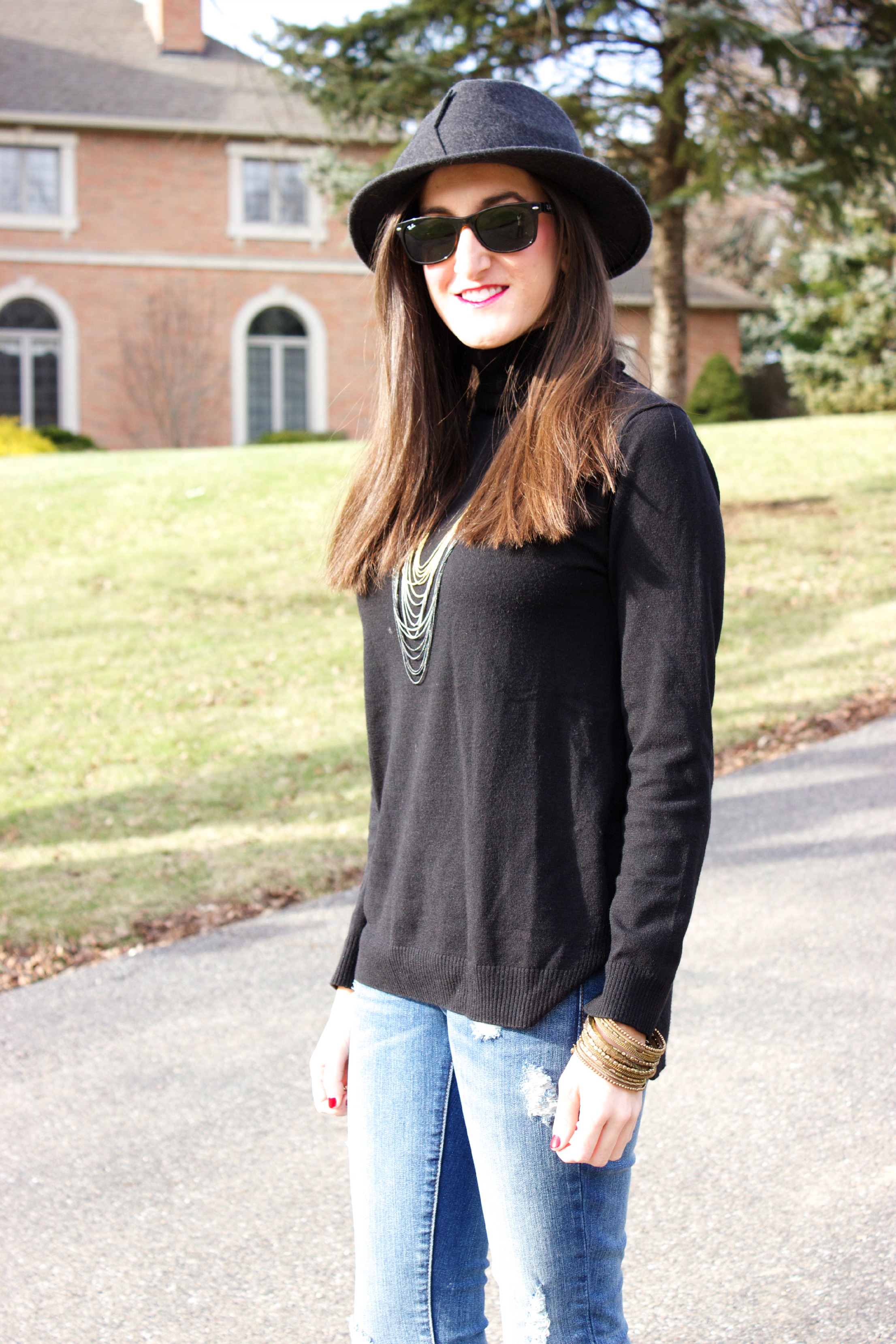 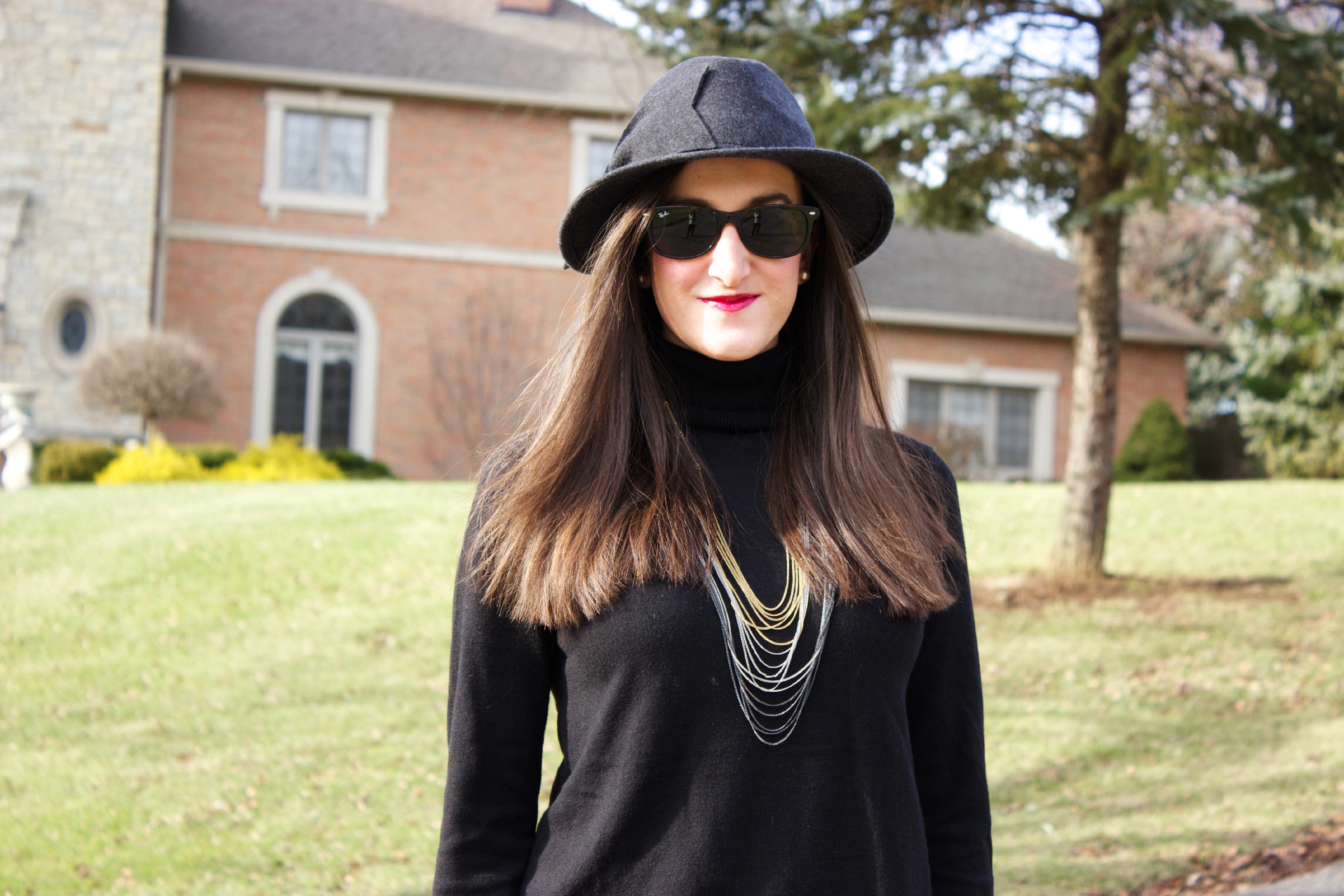