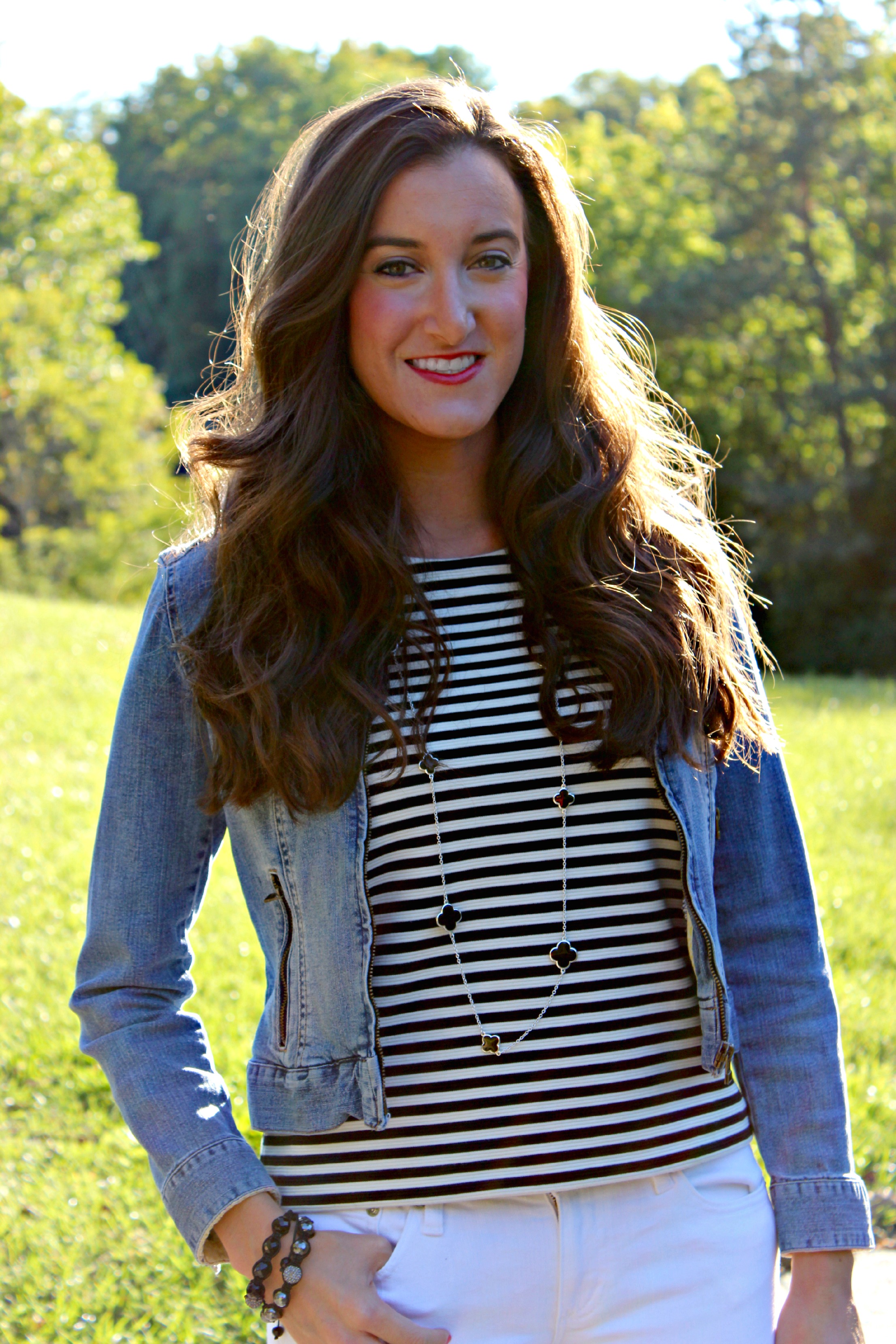 I’ve become quite the “bruncher” lately. A few weekends ago in Cleveland, I had an amazing brunch at TownHall, where I basically ate myself into a food coma. There were a few mimosas mixed in, as well. For my mom’s birthday last weekend, we brunched at Incline Public House here in Cincinnati. 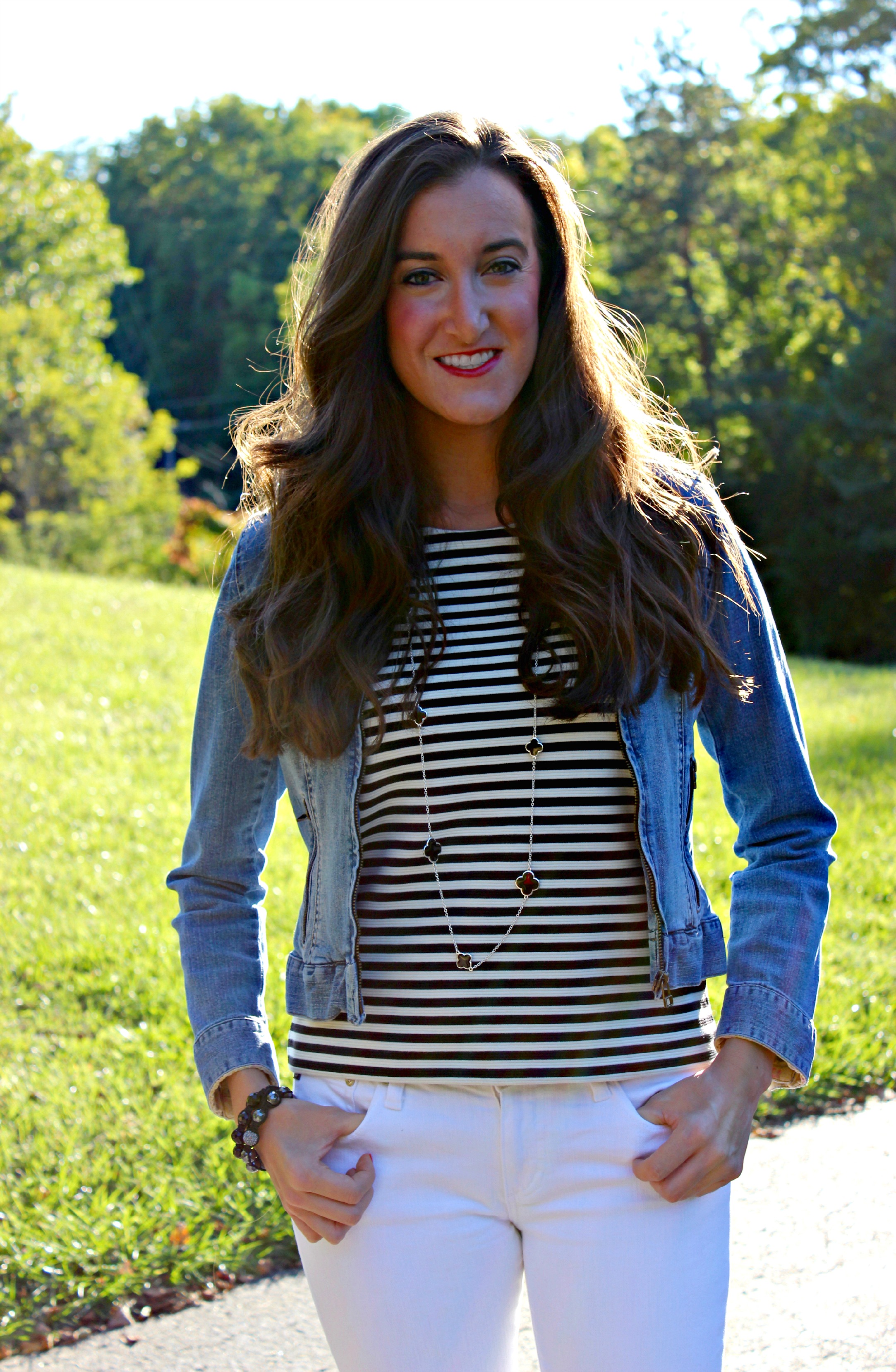 It was so nice sitting outside, drinking mimosas and overlooking the entire city. Also, I had some of my mom’s banana’s foster french toast, and it was life changing. Basically, I want to start brunching more often, and don’t know why I haven’t done it more before. The only hard part is choosing between a bloody mary or mimosa. 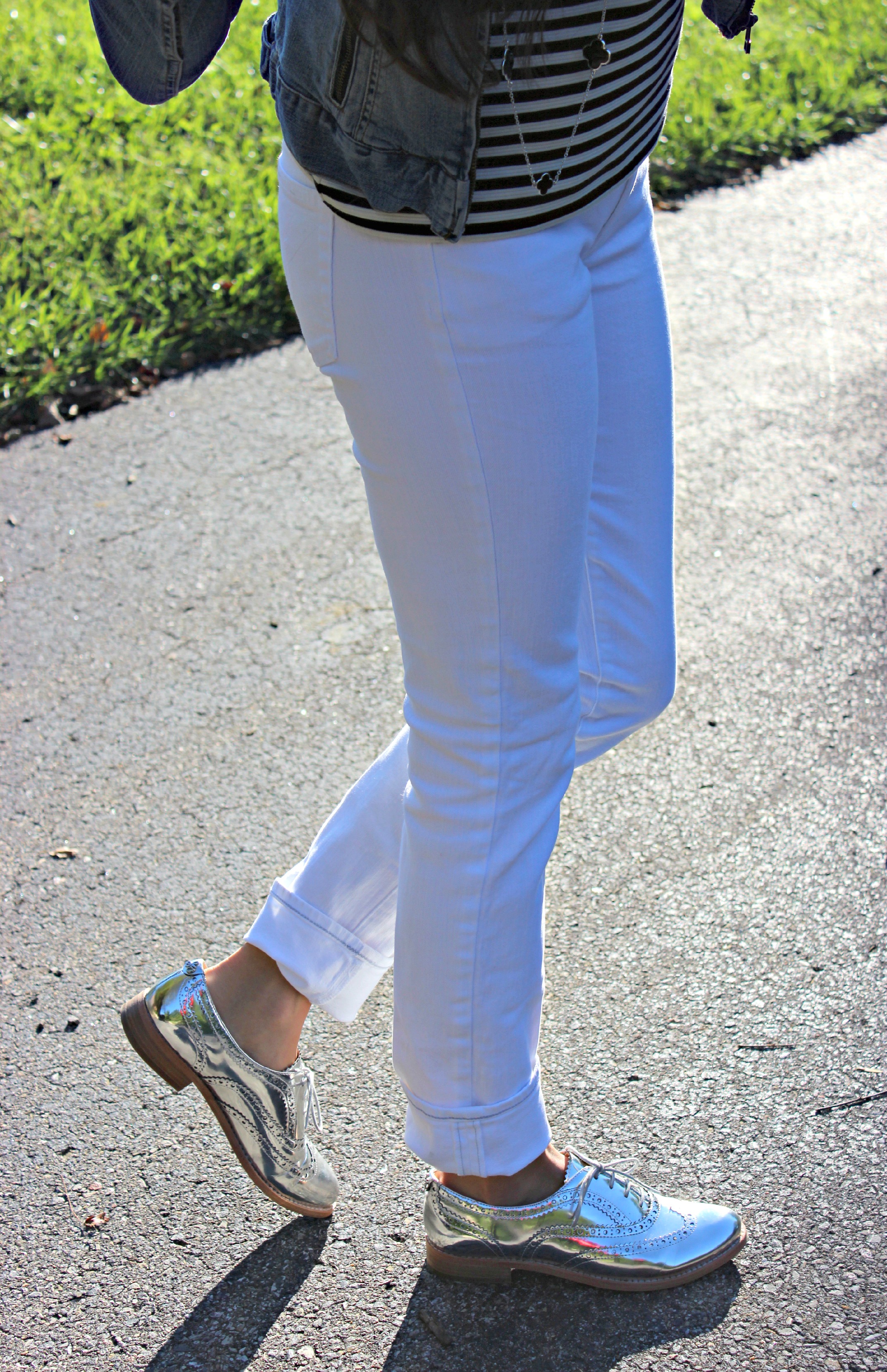 Of course, I had to wear my metallic oxfords. I usually don’t plan my outfit around a pair of shoes, but this was an exception. Next time, I’ll probably switch out jeans for a pair of pants with an elastic waistband. 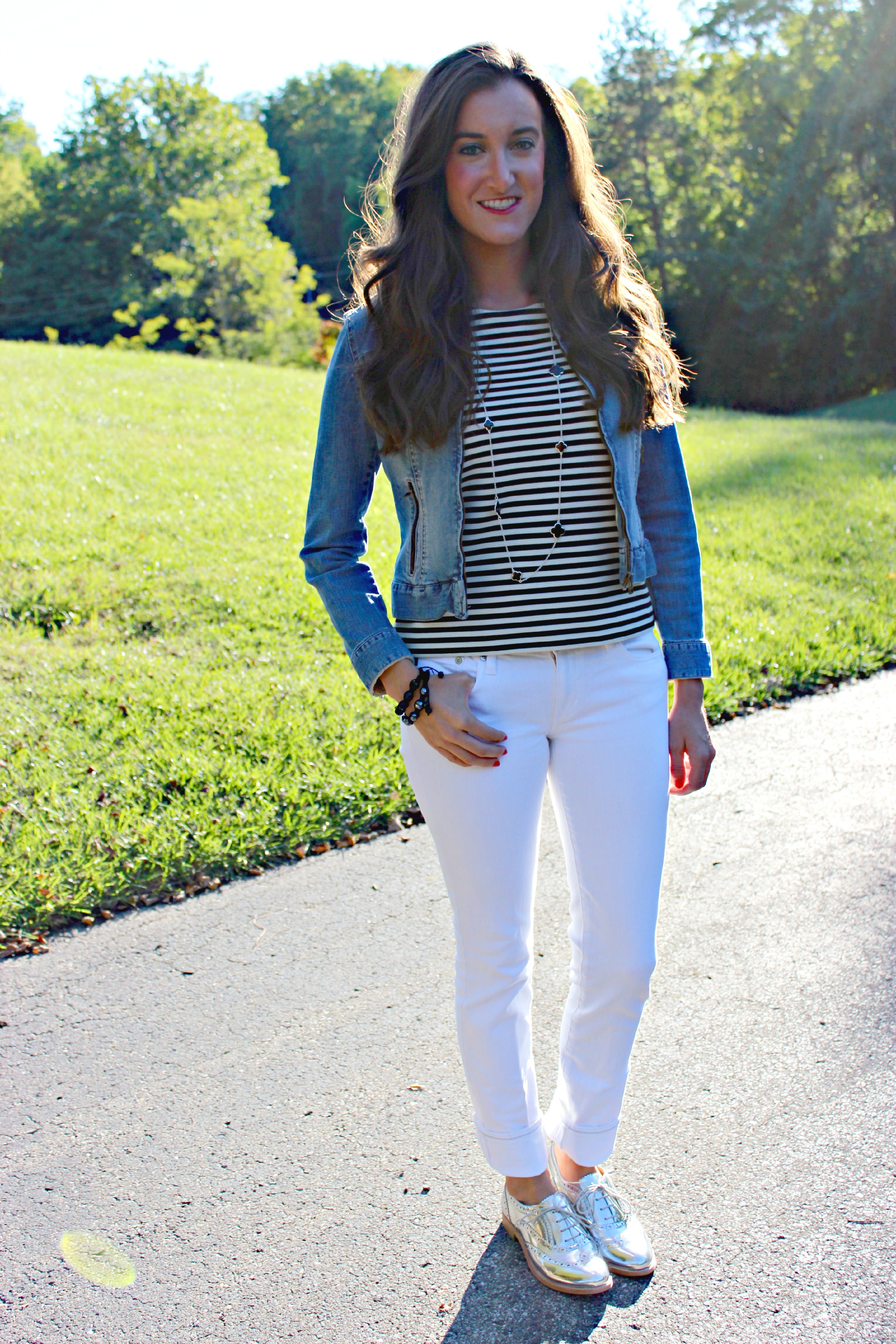 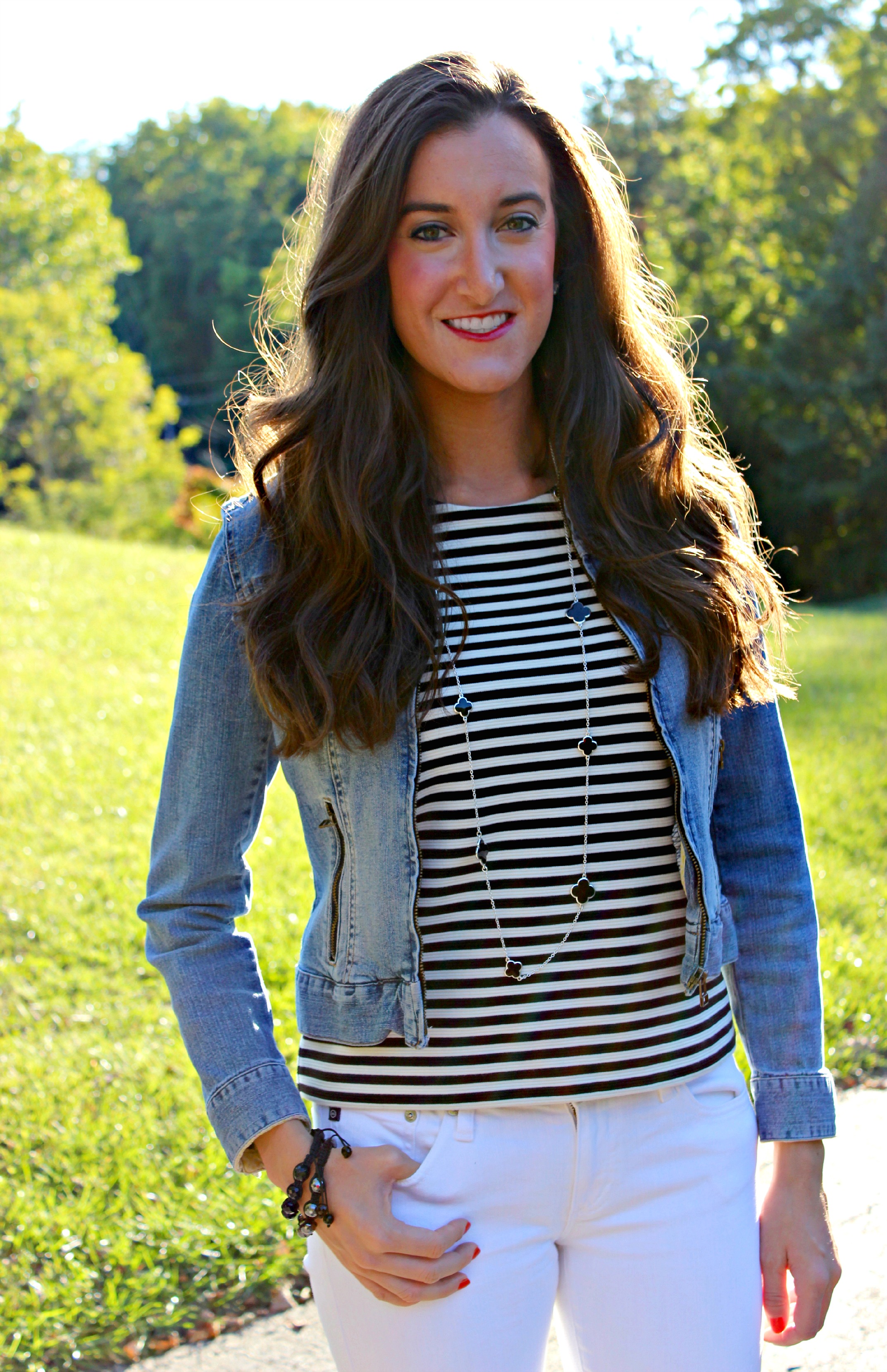 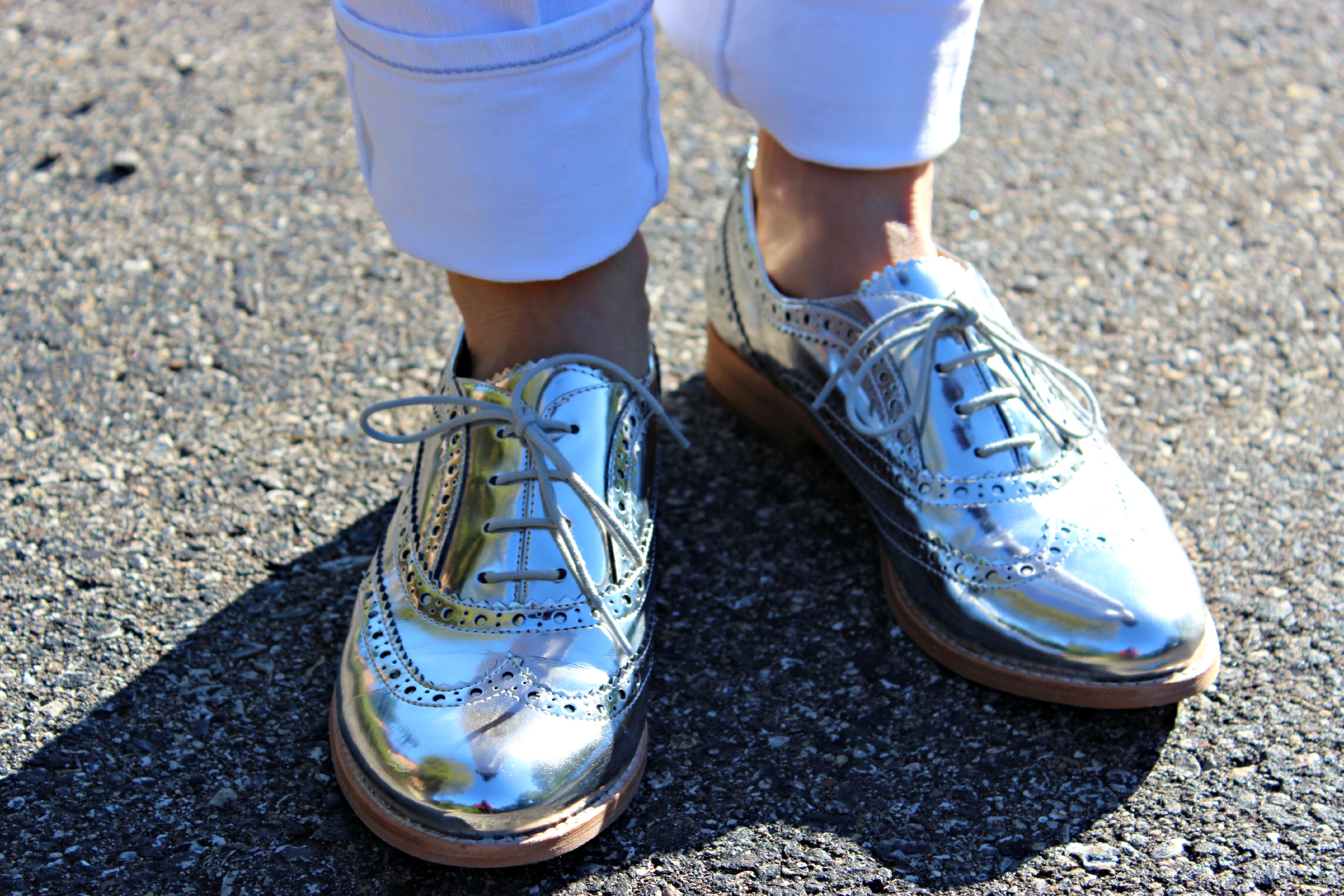 Sorry. No data so far.