What a whirlwind of a week it’s been. There’s a reason behind my sporadic posting lately. Let me just say that moving out might be one of the most stressful things in life. My lease ends this weekend, but I’ll be in Florida when that happens. That means I had to be out before I left for Florida. Let’s just say we were moving stuff out at midnight this week, and basically any other time I could sneak away from work to move some stuff myself. The one semi-positive thing is that it’s been a great little pre-vacation workout. Going up and down steps for hours straight does wonders for the legs.

Between moving out and being in the peak of busy season for real estate, this vacation could not come at a better time. Actually, it’s kind of a stressful time because I’m leaving a lot of work behind, but I know the second I lay eyes on the beach I’ll be in heaven. I hope everyone has a relaxing weekend!

There’s something I love about this Erickson Beamon charm necklace. Maybe it’s the fact that you don’t usually see charms on a necklace. Remember how statement necklaces were all the rage in the last few years? I feel like this is the graduated version of that. It’s definitely statement-making, but not in your face. I love that it’s all gold, and the different charms add a bit of glamorous character.

Anything with lime in it this time of year immediately has my vote. It’s refreshing and adds a nice little kick to your drink. It also makes me want a side of chips and guac with my cocktail. This Blackberry and Lime Gin Fizz recipe is fruity and light, making it the ideal summer cocktail. 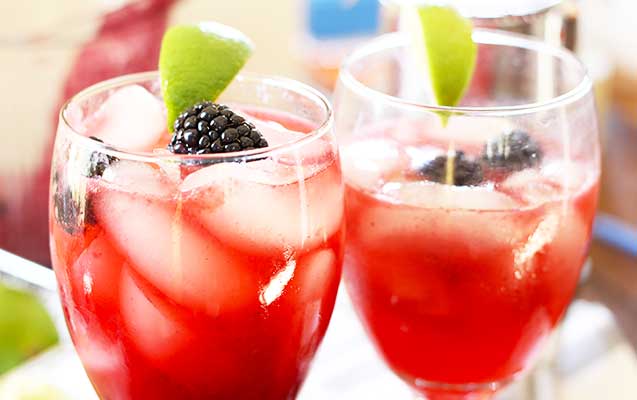 I’ve been an avid lover of M.A.C. concealer since high school. In fact, it’s the only concealer I’ve ever used. I was in a rush yesterday, and stopped at Ulta to get some makeup. Since they don’t sell M.A.C., I decided to try something new.  I ended up getting the It Cosmetics CC + Eye Color Correcting Cream. I used a tiny bit last night, and think it’ll be good. I’m really bad with change, so there’s a good chance I’ll end up going back to M.A.C. I’ll let you know what I think of the It Cosmetics one after I use it more. If anyone has any good recommendations, feel free to let me know! 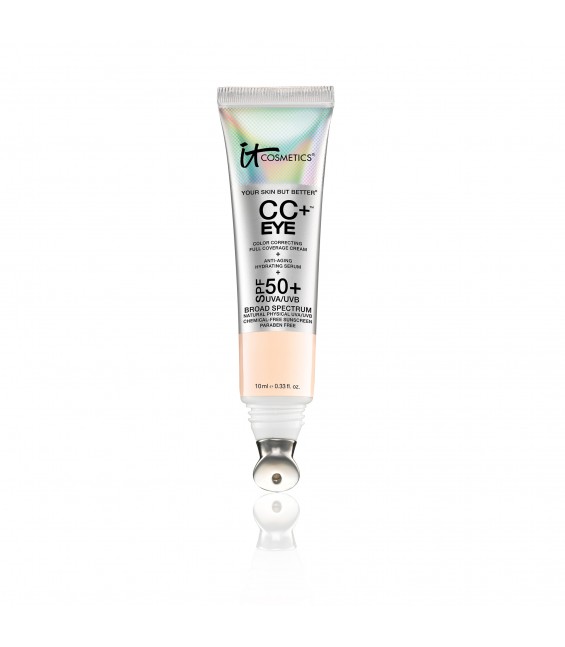 1 thought on “Week in Review”