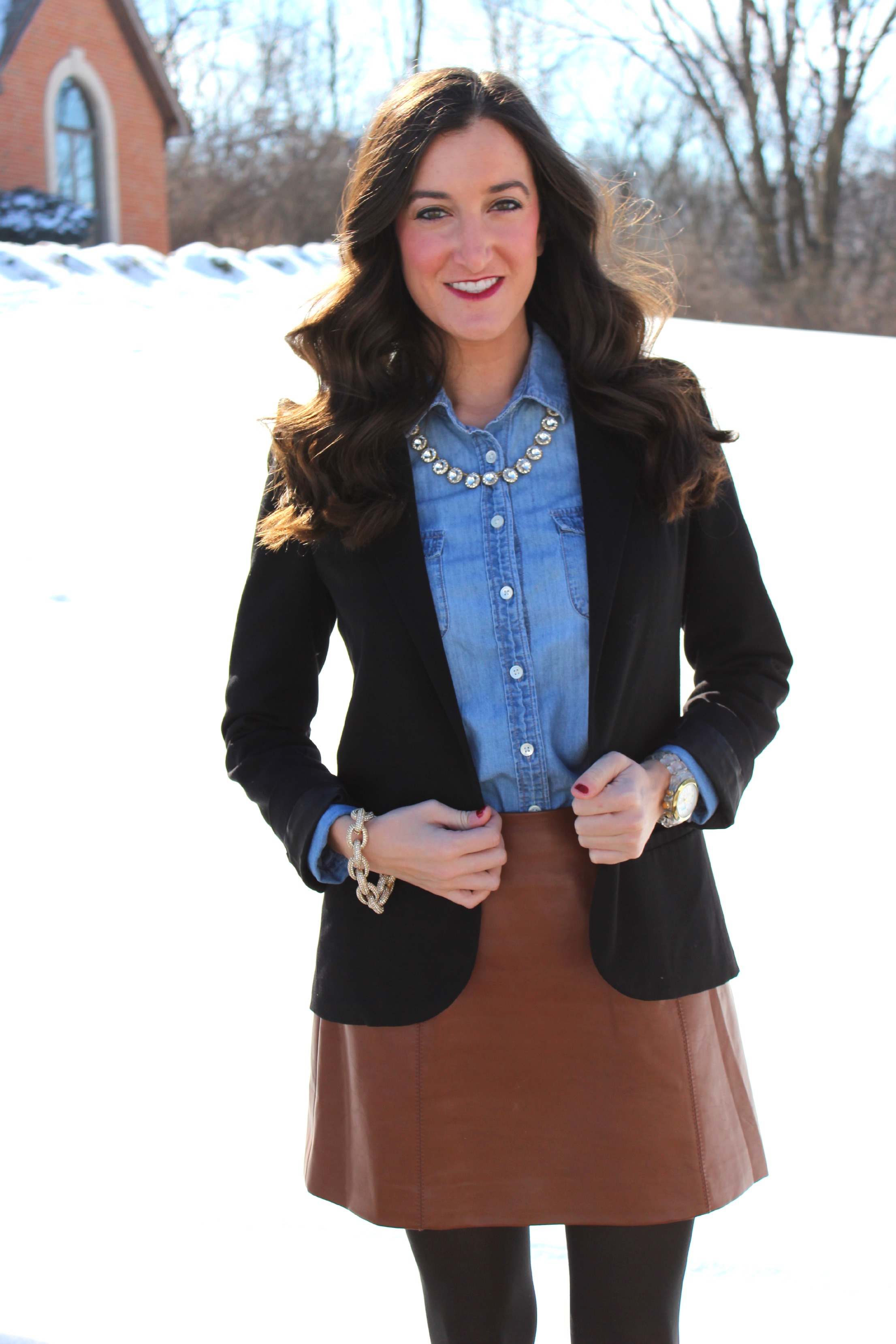 It’s been awhile since I’ve put up outfit pictures. This I am 100% blaming on the snow and ice. I wish I could say that my Pixie pants were still getting some much-needed downtime, but that would be a lie! Since I’ve been wearing my standard button down shirt (including this chambray), I thought it was time to switch it up a bit. After all, I was starting to worry that even the men in my office were noticing that I was basically wearing the same outfit day after day. The black pants got swapped for a dressier look. Cue the brown leather skirt, blazer and sparkly necklace. 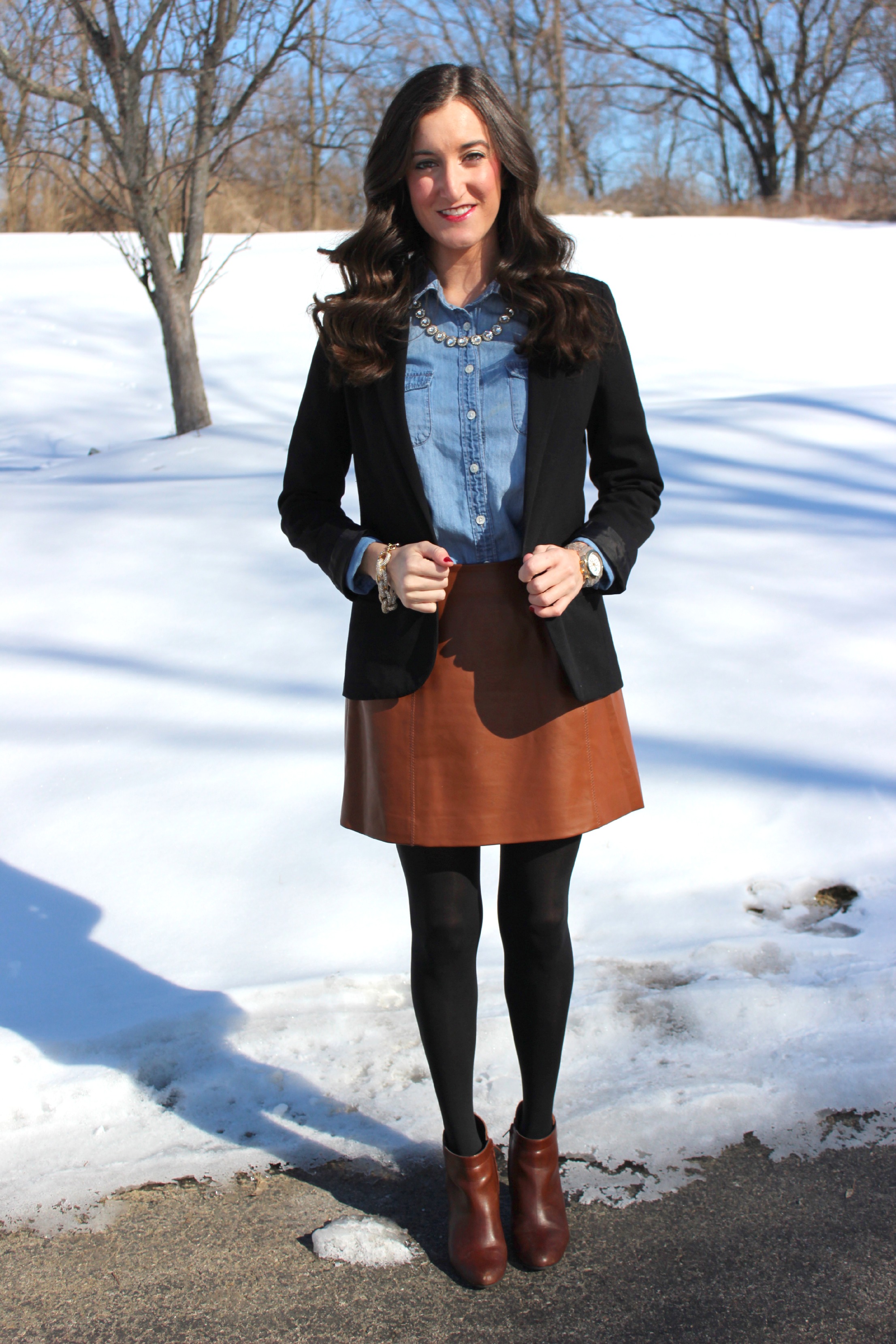 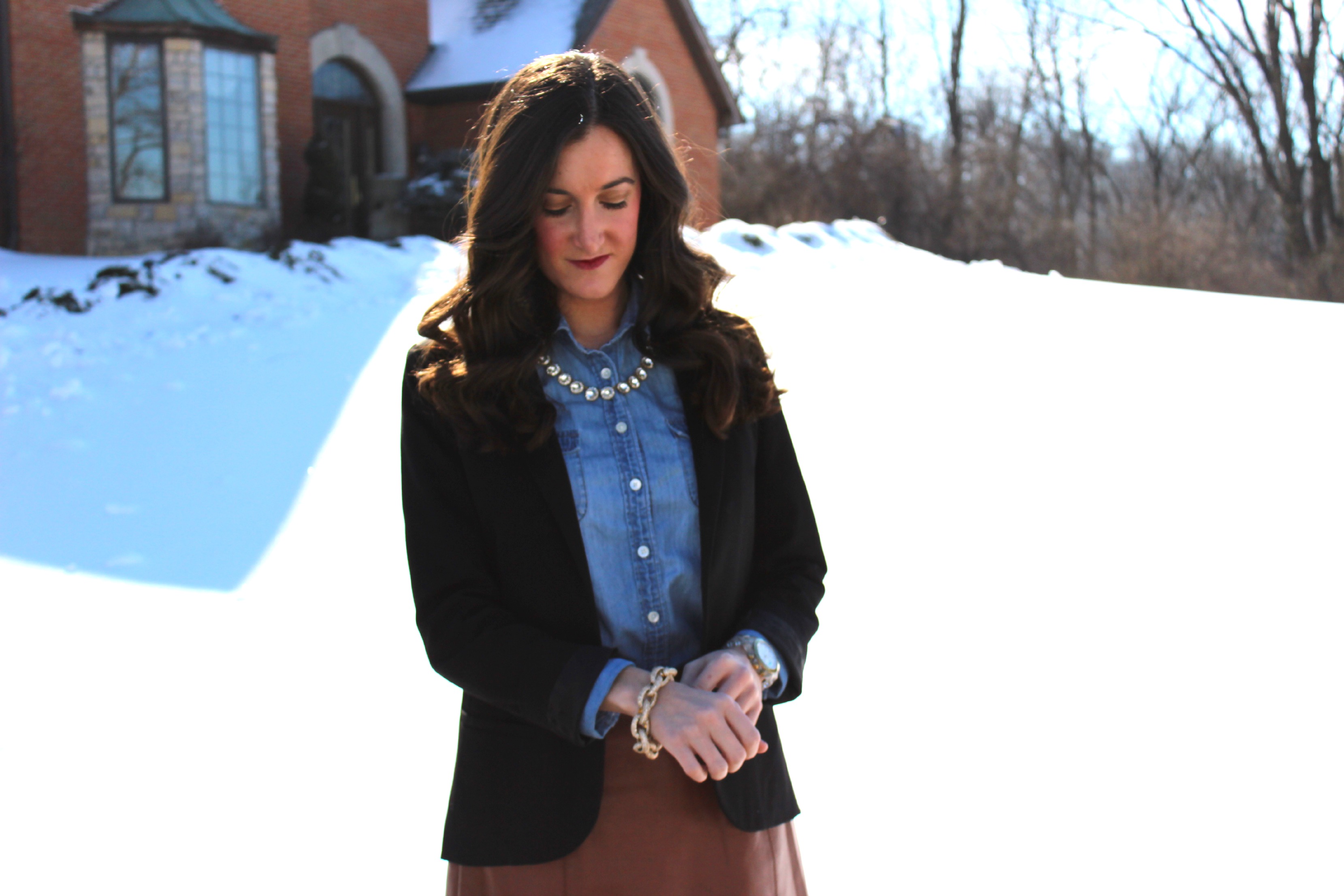 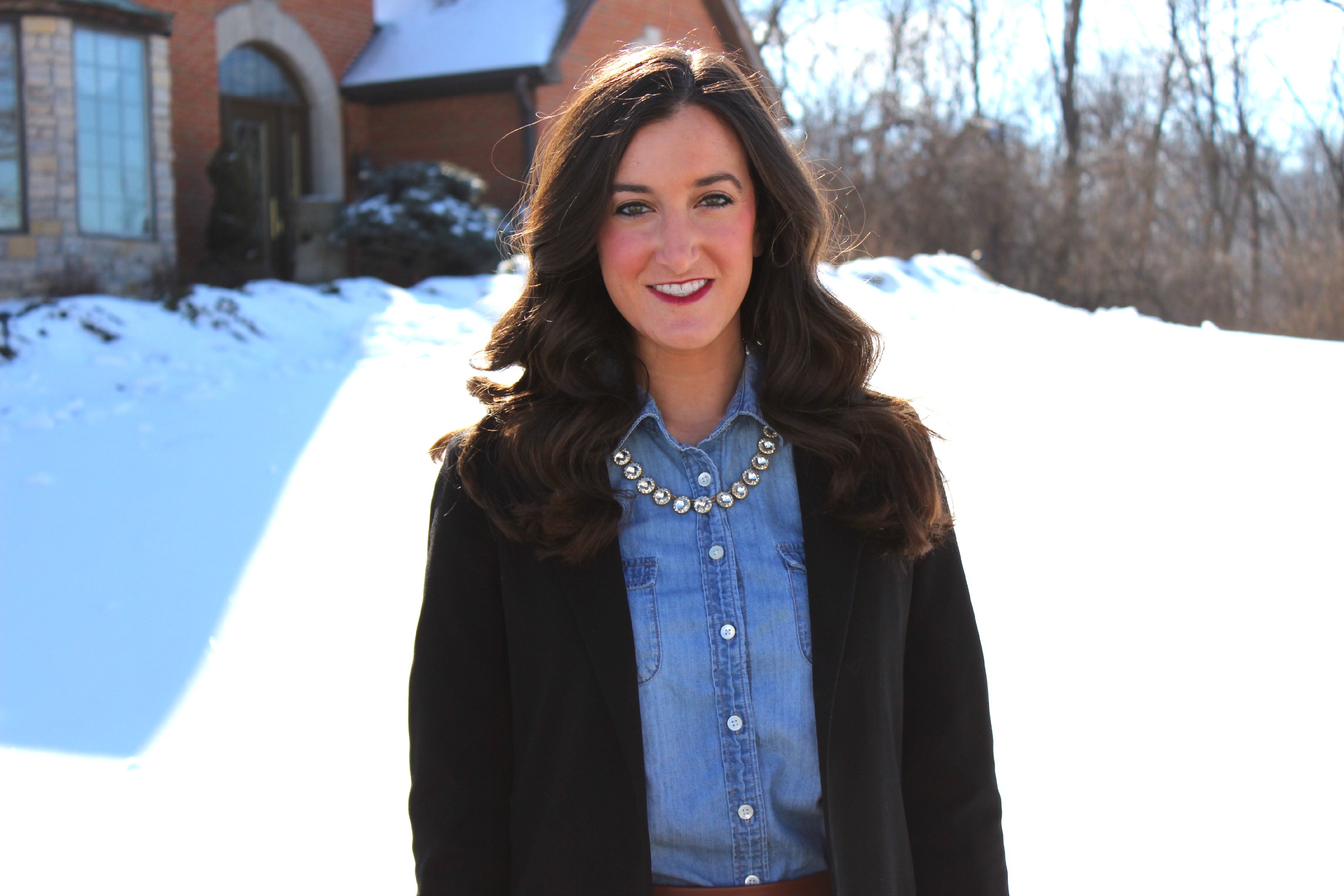 25 thoughts on “Dressed Up Chambray”

Sorry. No data so far.