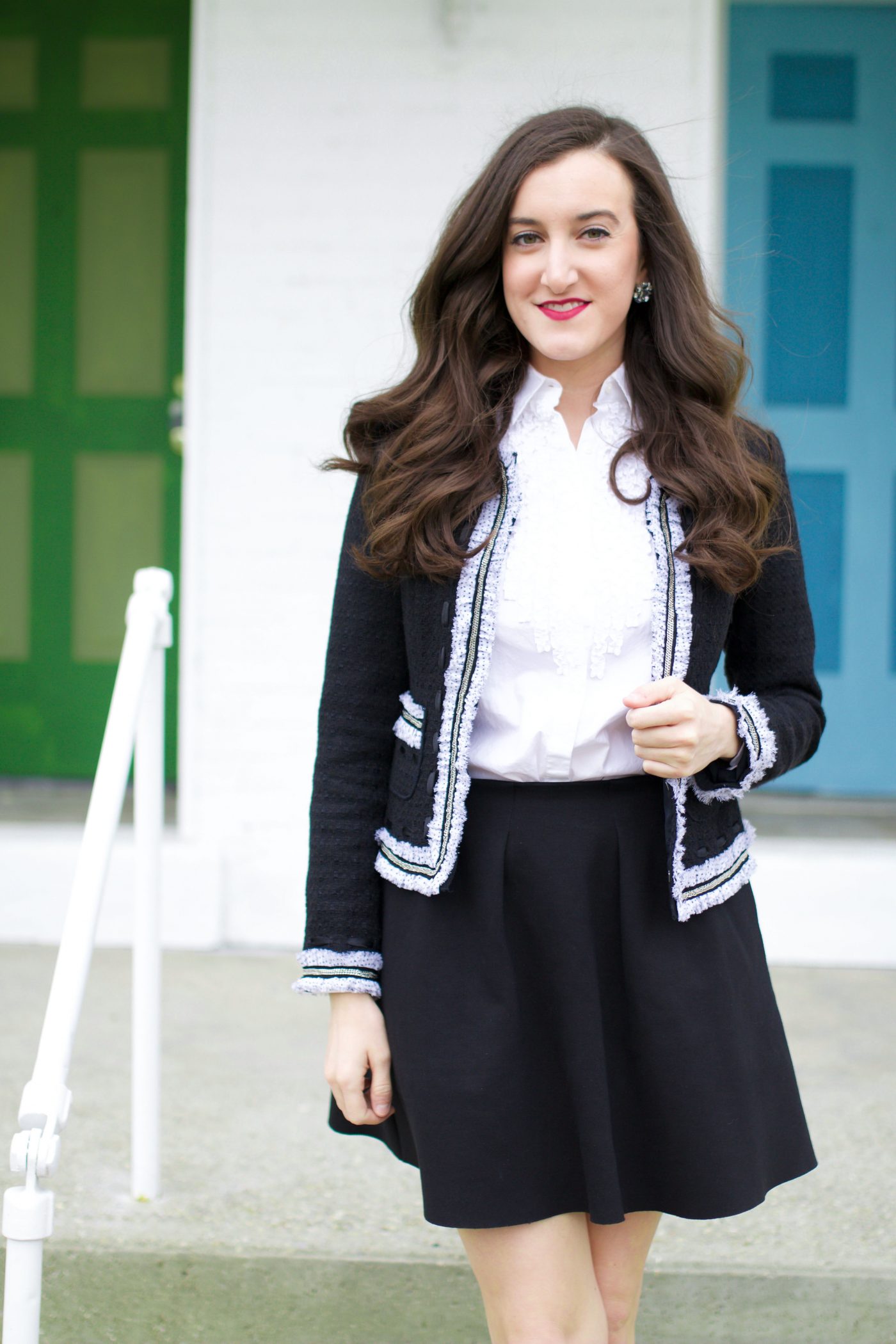 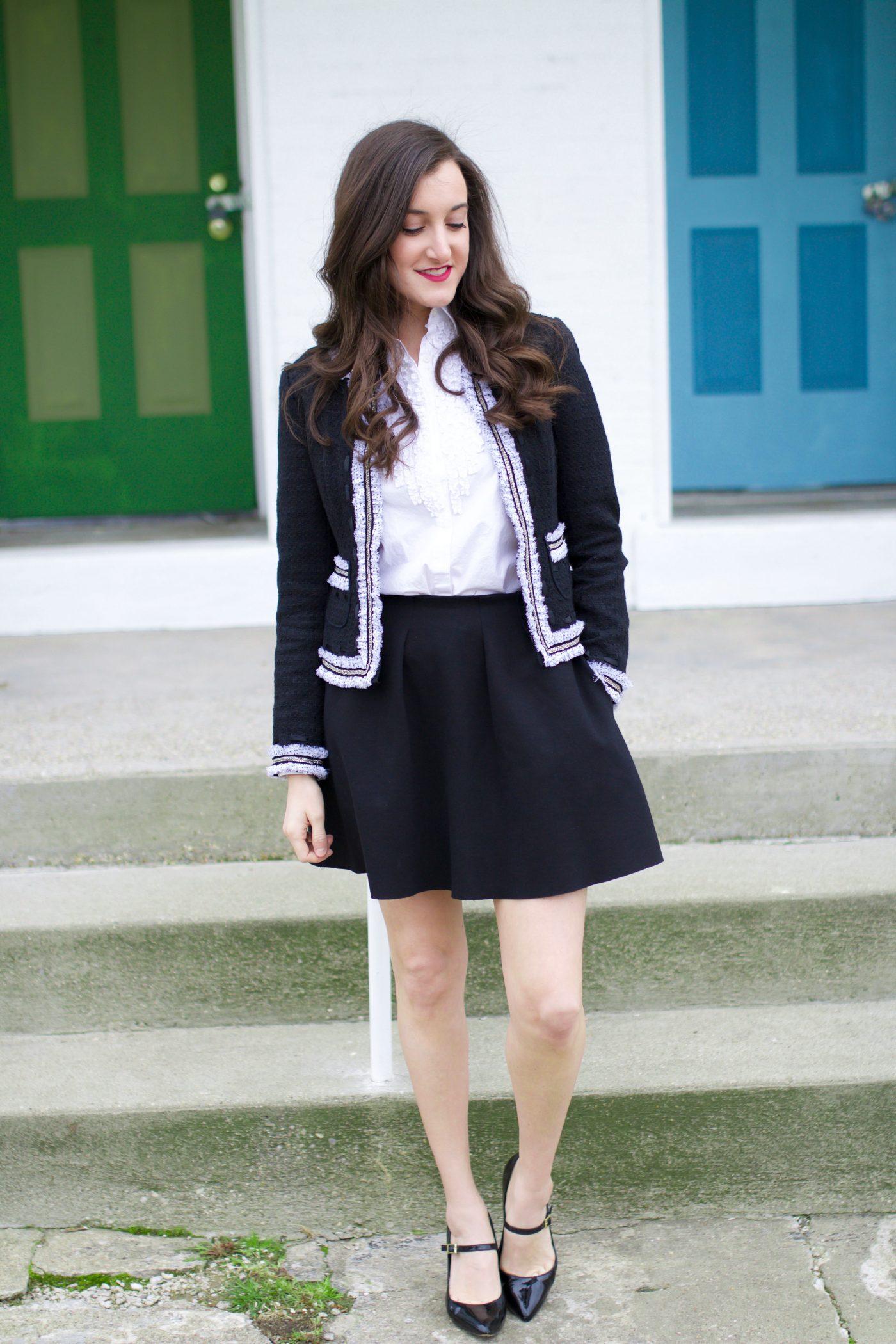 April was supposed to be about color and light layers, not winter coats and dark hues. I’m trying to make the best of it though, and wear some pieces that didn’t get much use when it was actually winter. Case in point: this tweed jacket that I’m obsessed with. It’s black with white lace and metal details along the trim. I’ve never seen anything more chic. There are so many cute things you want to wear in the winter, but when it’s at that point where it’s miserably cold, you just want to bundle up and forget about looking stylish. That’s how it is for me, at least!

With that being said, maybe it’s a good thing that we get a few cool days to squeeze out those last winter pieces. 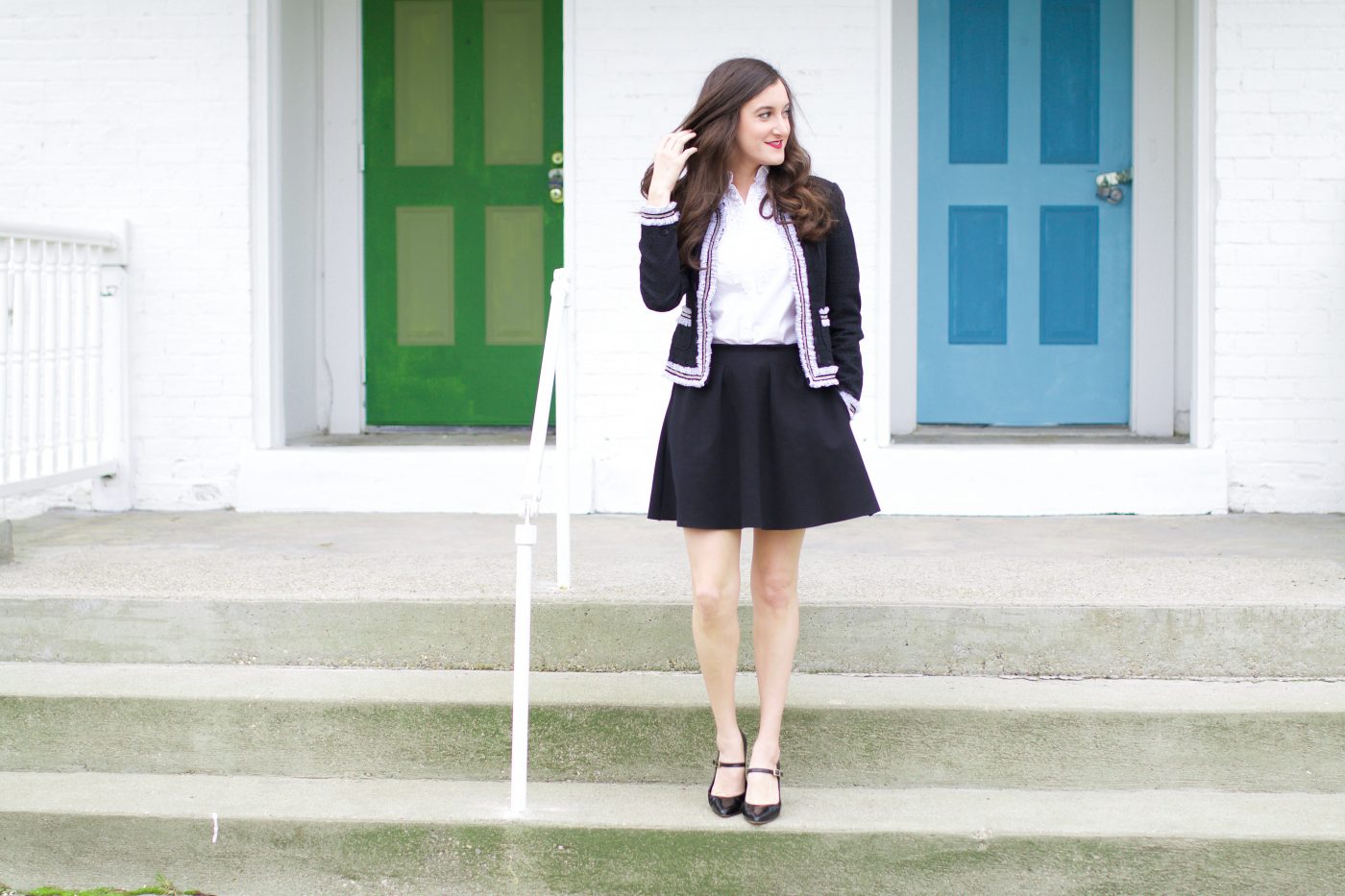 On a totally unrelated note, I’m starting to realize how lame I’ve become. I only graduated from college four years ago, but things have drastically changed. I mean, I’ve known for a while now that I can only handle going out one night a weekend. In college, you’d go out Thursday through Saturday night, and party during the day. Looking back, I have no clue how we did that.

I kind of had this aging epiphany over the weekend. I’m playing on a kickball team for the Young Professionals real estate group I’m in. I’ve been so excited to get the season started, and our first game is tonight. I found out over the weekend that our game is at 9:15 tonight. Maybe I’m crazy, but that sounded so late to me! I was thinking like 7:30ish. It’s not like I even go to bed early or anything, but I definitely like to be settled in my comfy clothes by that time. I’m hoping I’ll get a second wind by tonight, because the idea of being active so late is kind of freaking me out. Oh, how the times have changed! 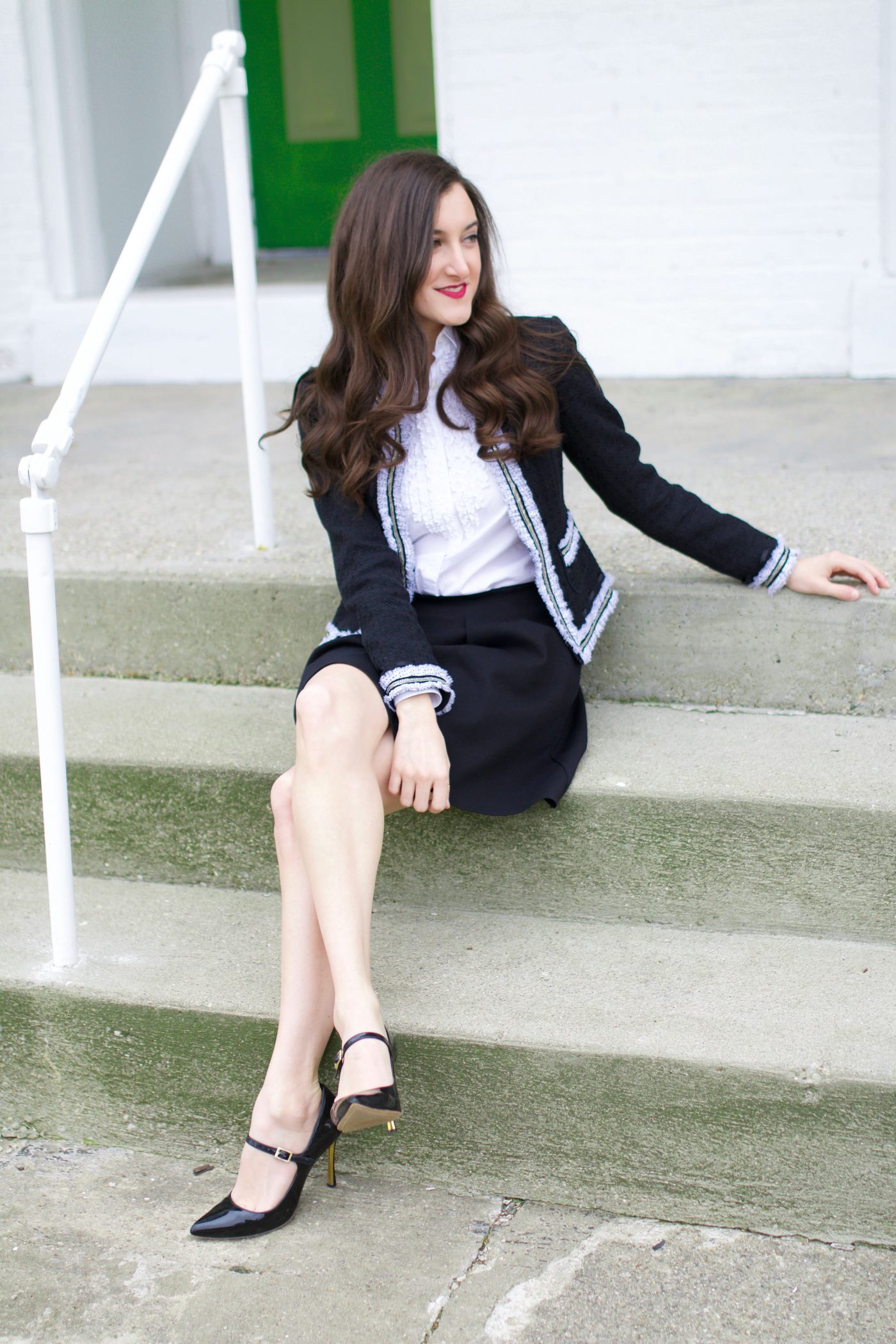 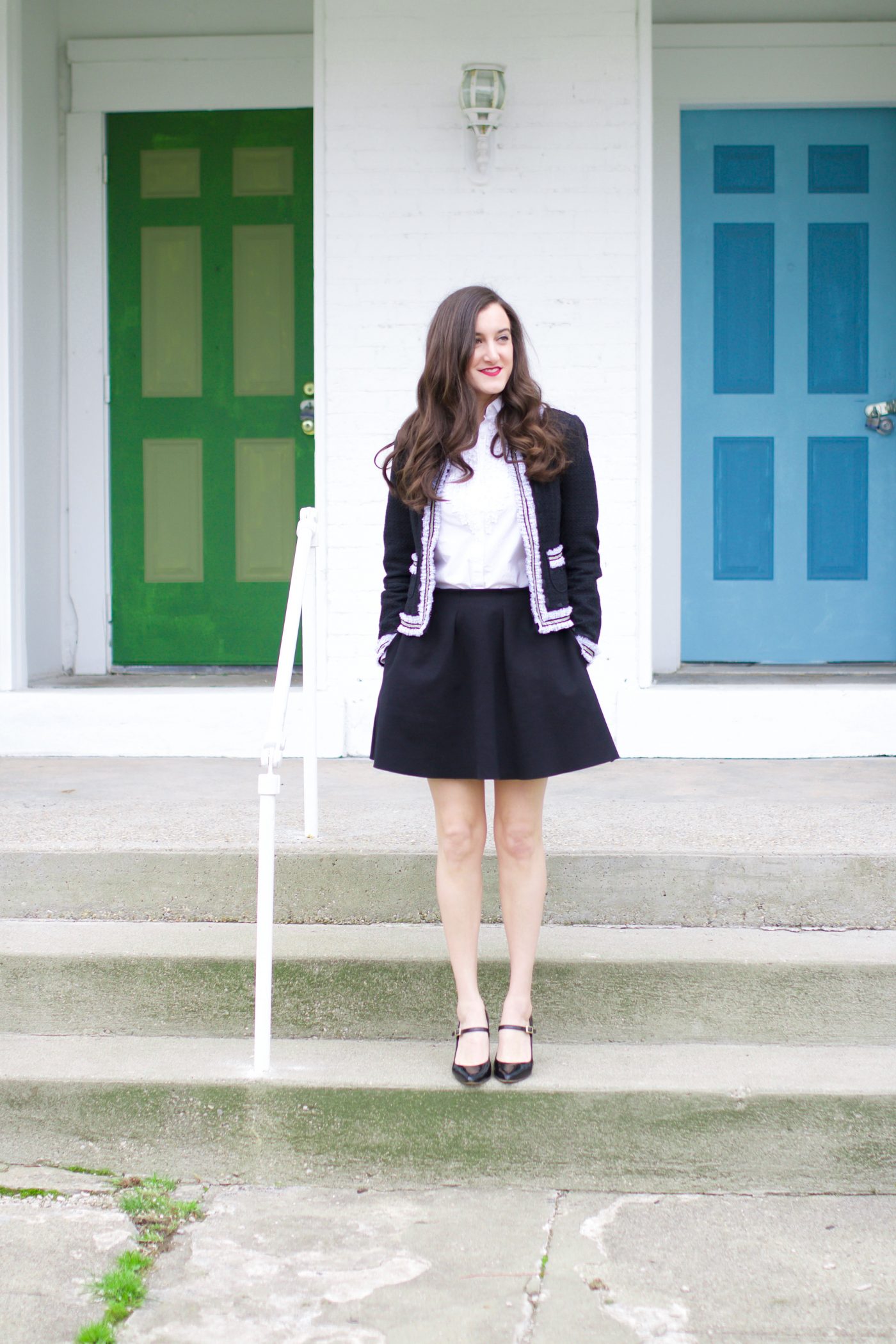 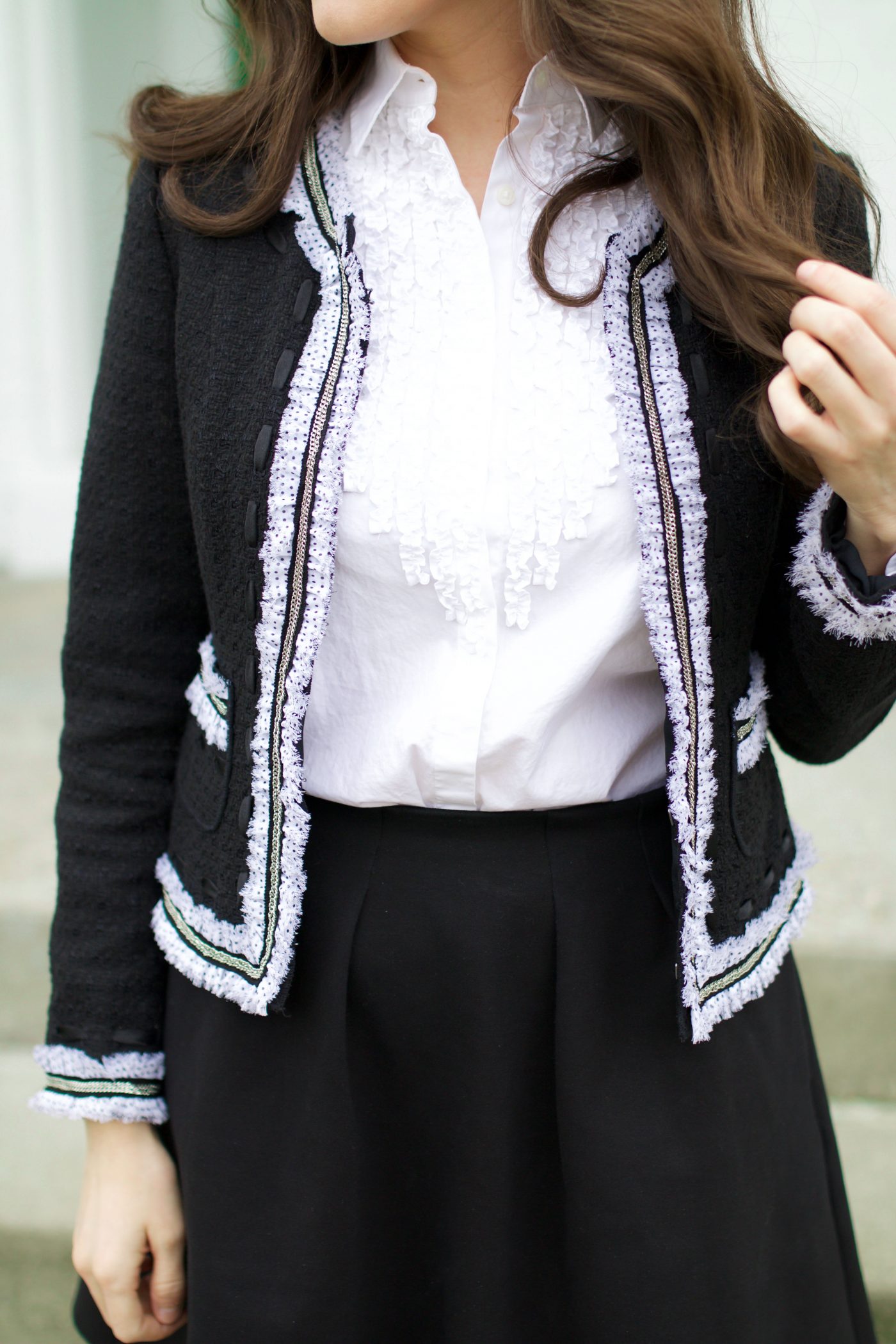 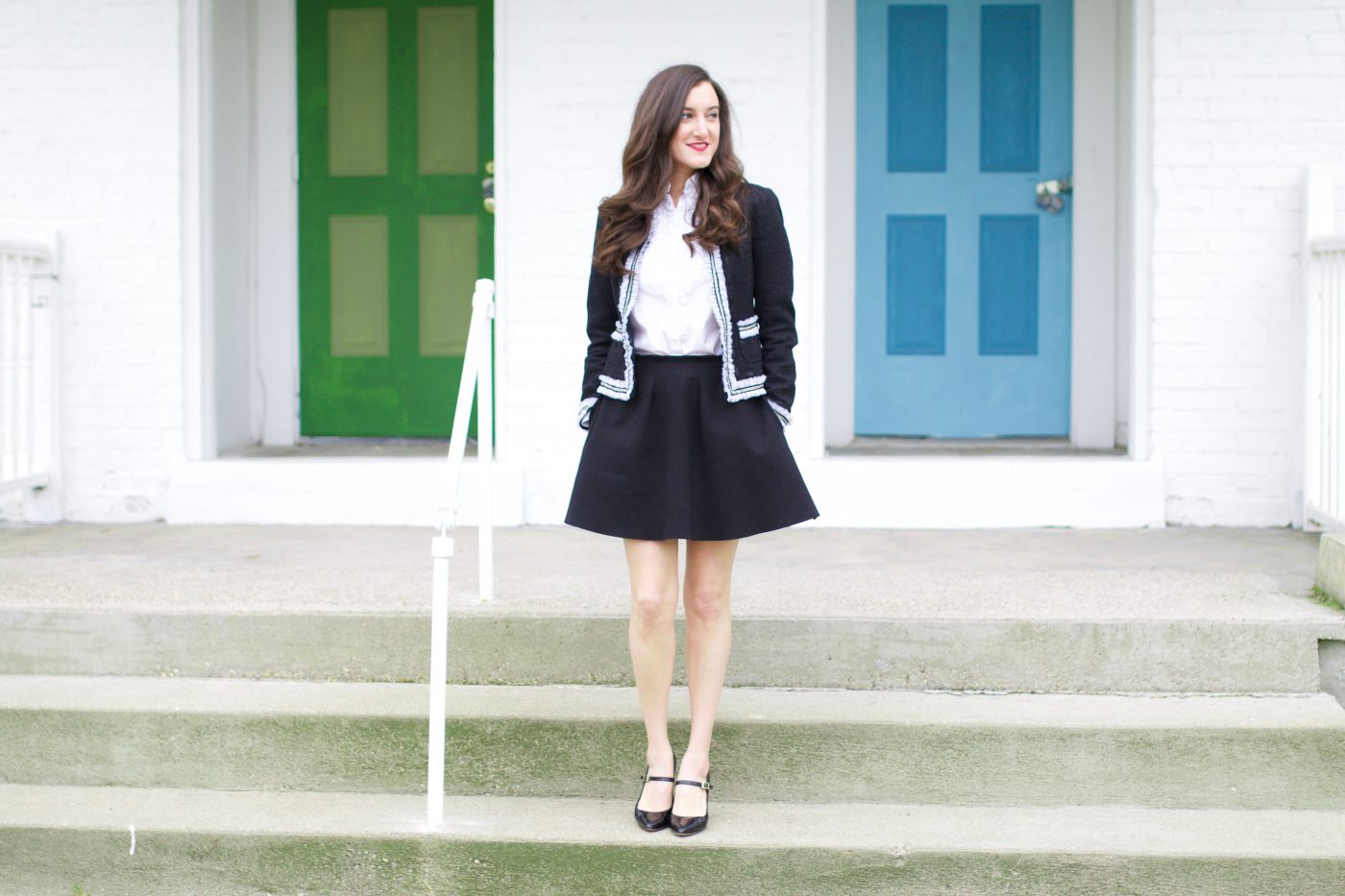 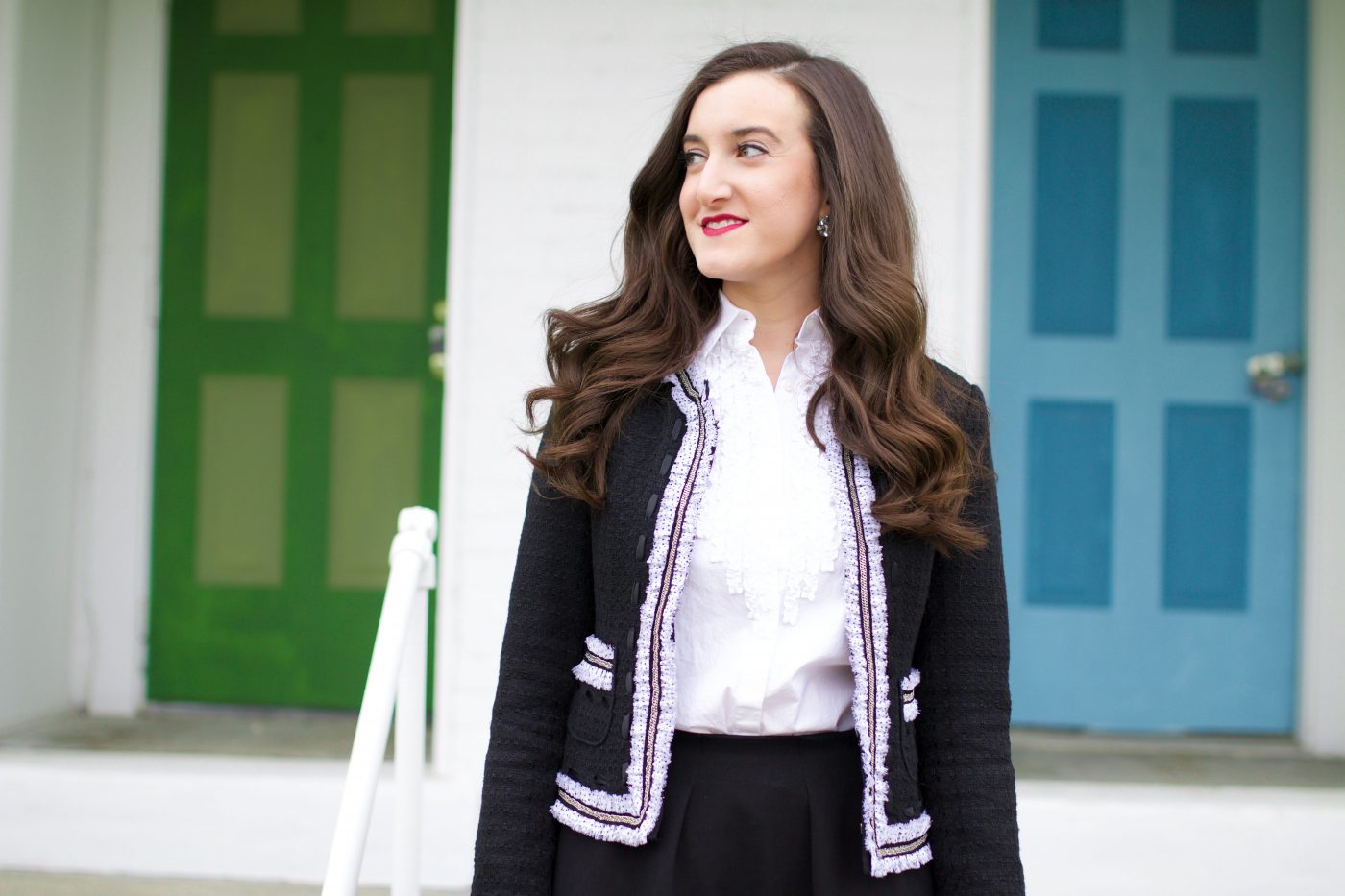